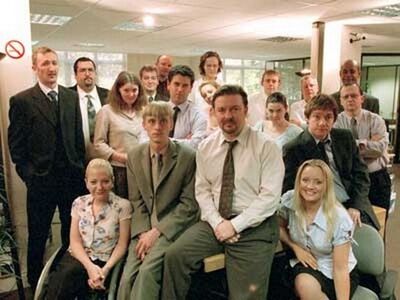 Series 2 of The Office (UK) was the last full season of the show which aired from September 30, 2002 to November 4, 2002 on the BBC. It became very popular and followed with two Christmas specials. It focuses on the merger of Slough and Swindon and David Brent's slow fall to demotion.

Retrieved from "https://theoffice.fandom.com/wiki/Series_2?oldid=91559"
Community content is available under CC-BY-SA unless otherwise noted.