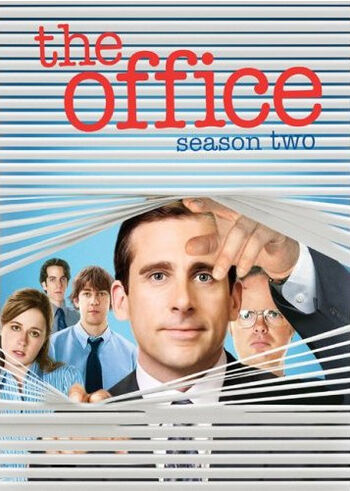 Season 2 of The Office was released in North America on September 12, 2006. It contains all 22 episodes from Season 2, audio commentary on selected episodes, several deleted scenes, and much more. All episodes are presented in Anamorphic Widescreen (1.78:1).

Target, Circuit City and Best Buy outlets each offered their own exclusive special packages with the release of the Season 2 DVD.

Retrieved from "https://theoffice.fandom.com/wiki/Season_2_DVD?oldid=85524"
Community content is available under CC-BY-SA unless otherwise noted.