♦For last night's episode, see: Body Language. For next week's see: The Cover-Up.♦ 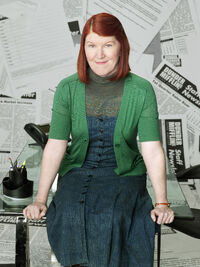 284px|right|Dwight Brings in the Christmas dinner... 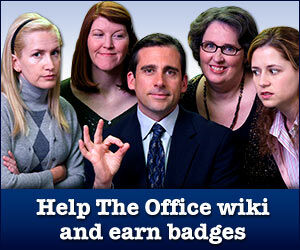 "Charles is having Kevin cover the phones for a while. How do I say this diplomatically... I think Kevin is doing exactly as well as anyone might have expected someone like him to preform in a position like that," Jim Halpert, Dream Team

Retrieved from "https://theoffice.fandom.com/wiki/Main_Page?oldid=19540"
Community content is available under CC-BY-SA unless otherwise noted.