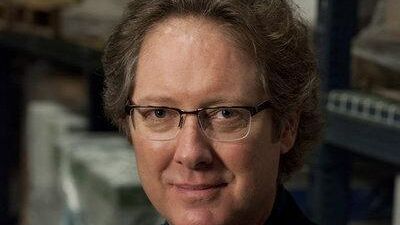 Robert California, (born February 7, 1960), also known as Bob Kazamakis, is a fictional character on the U.S. comedy television series The Office, portrayed by James Spader. In the eighth season, Robert somehow manages to persuade Jo Bennett to appoint him CEO in her place. In the eighth-season... 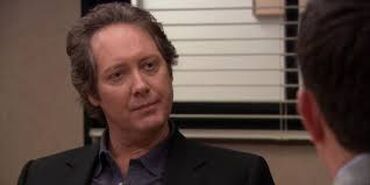 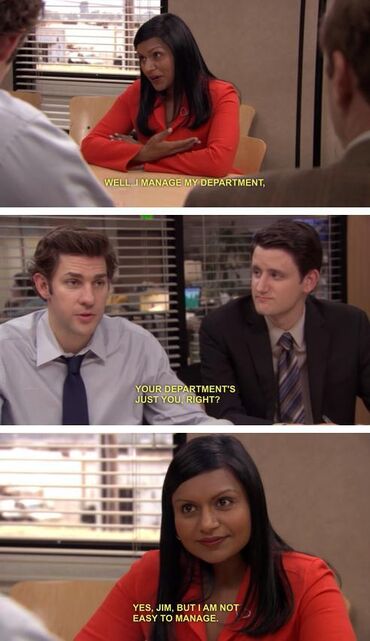 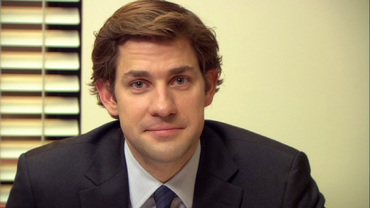 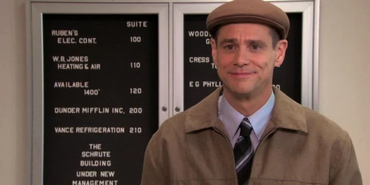 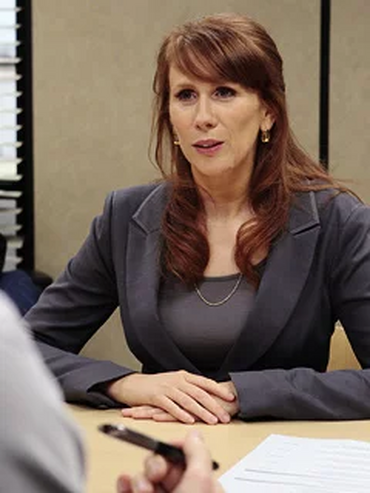 Nellie before she was Nellie 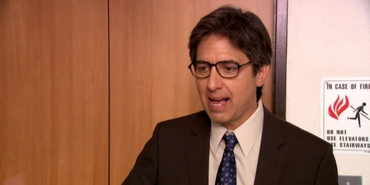 Was Andy Bernard cooler or not after ousting Robert California from CEO by convincing David Wallace to purchase Dunder Mifflin to Jo Bennett? 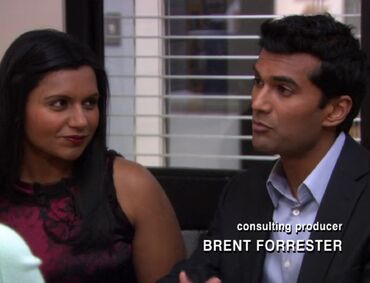 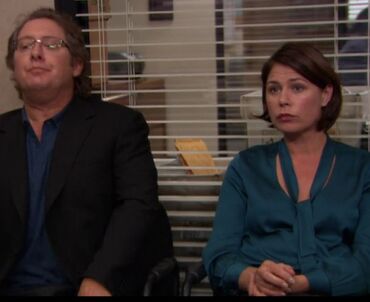 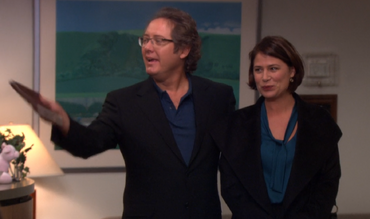 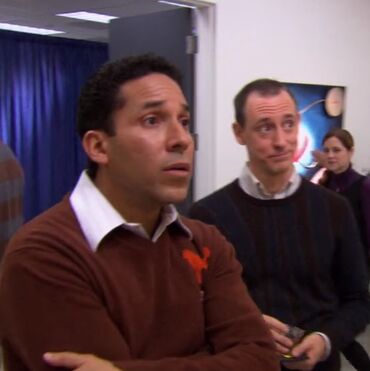 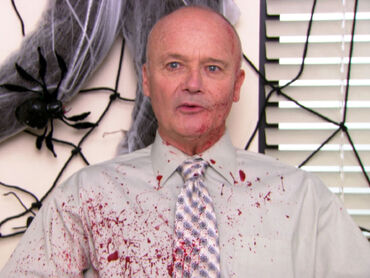 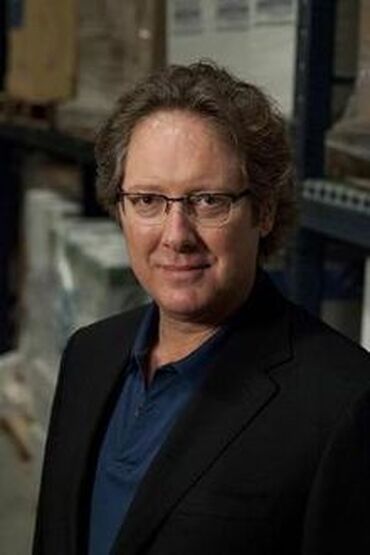 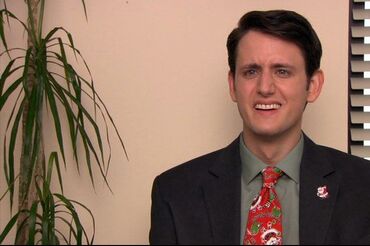 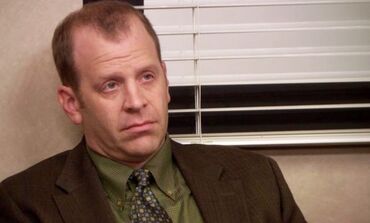 Robert California
Love him!!!
Like him
Neutral
Annoyed
Hate him!!! 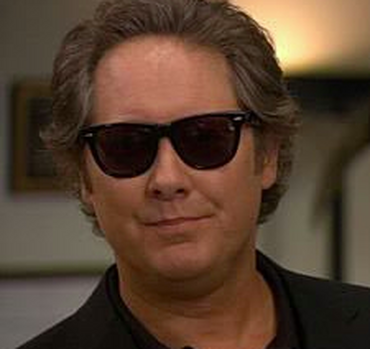 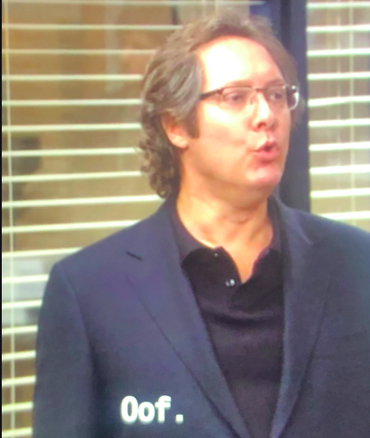 I know that during the Halloween party Creed called him “Bobby.” And we think this is another name forgetting of Creed but later on the phone he says to Andy that he doesn’t know his true name. Then he says a name to David Wallace but what is the name that is presumed to be his?