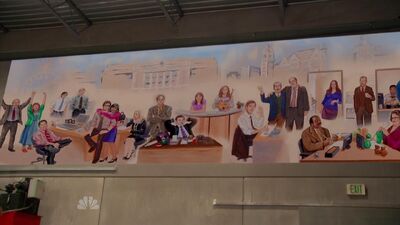 "Finale" is the 24th and 25th episodes of the ninth season of the American television comedy series The Office, the show's 200th and 201st episodes overall, and series finale. It aired on May 16, 2013. One year after the airing of the documentary, the workers of Dunder Mifflin, past and present... 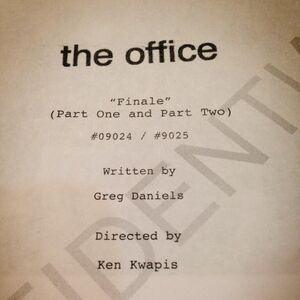 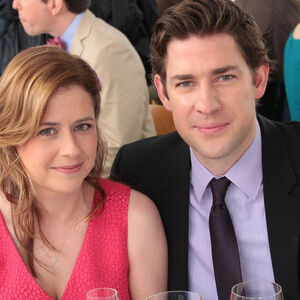 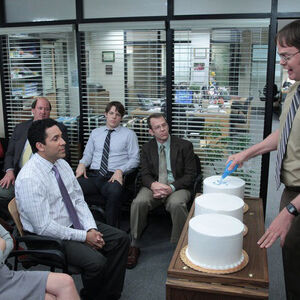 During the panel in finale, Pam was asked what she did to repay Jim for leaving Athlead, and she said that she was working on something. Was that "something" selling the house, the warehouse mural, or something else? 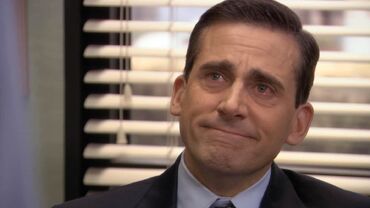 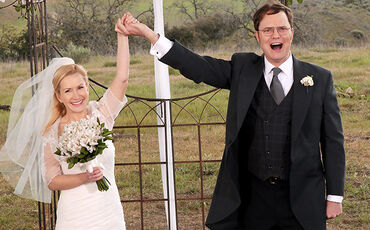 Today I’m bringing you an idea for, as I think it is, a good idea for a possible The Office Season 10.

We saw everyone’s ending, but as in life, there is no ending until someone passes away. The main idea of this season is not to force things, and keep in mind what the Finale delivered to us.

All we saw about Michael’s ending was Florida, Holy and some kids, but we don’t actually saw what he is doing for living now. As some remember, when Charles’ (Idris Elba) arc came by, Michael mentioned that he just pictures himself in the paper business. So what if Micheal and Holy, as probably Michael would be rejected in Florida by many companies, decided to revive an old classic idea from him, The Michael Scott Paper Company?

I know this sounds financially impossible, but there are two possible sponsors in here:

With all this planned, some of the old cast is in a easy way to bring back. Jim, Pam and Darryl can come back saying that their company went broke and they need a new job. Dwight can get fired at some point and Angela would follow him. Creed can escape from prison and so on...

What do you think of this? What would you add or not to the idea? 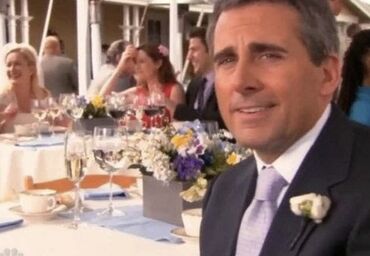 “I Can’t Believe You Came” 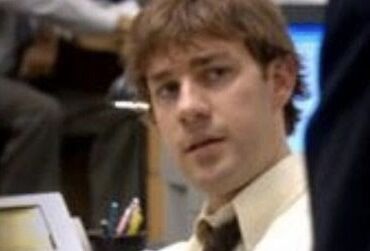 “You Always Left Me Satisfied And Smiling“ 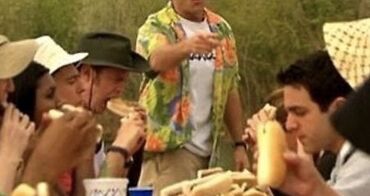 “Eat It, Phyllis. Dip It In The Water So That It“ 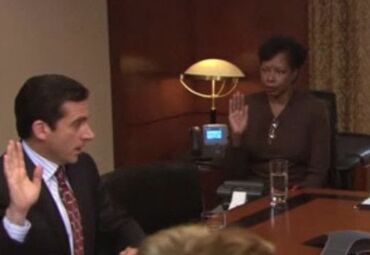 “And You Were Directly Under Her The Entire Time?” 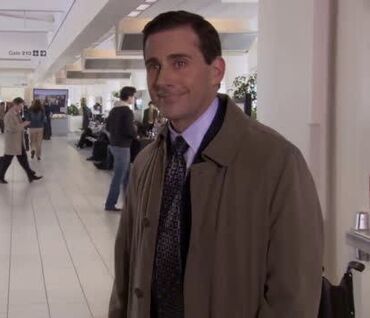 “Gonna Feel So Good Getting This Thing Off” 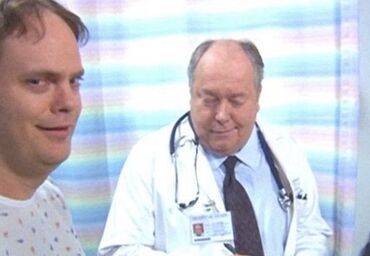 “Does The Skin Look Red Or Swollen?“

*STOP READING IF YOU HAVEN’T FINISHED THE OFFICE*

For me it was probably when Pam took the painting.

I was rewatching s9, and I realized that in Stairmageddon, Pam says to Nellie that she hasn’t done anything to their family behind Jim’s back. However, in the finale we learn that Pam has been showing their house to buyers. Wouldn’t that count as doing something to the family without consulting Jim?